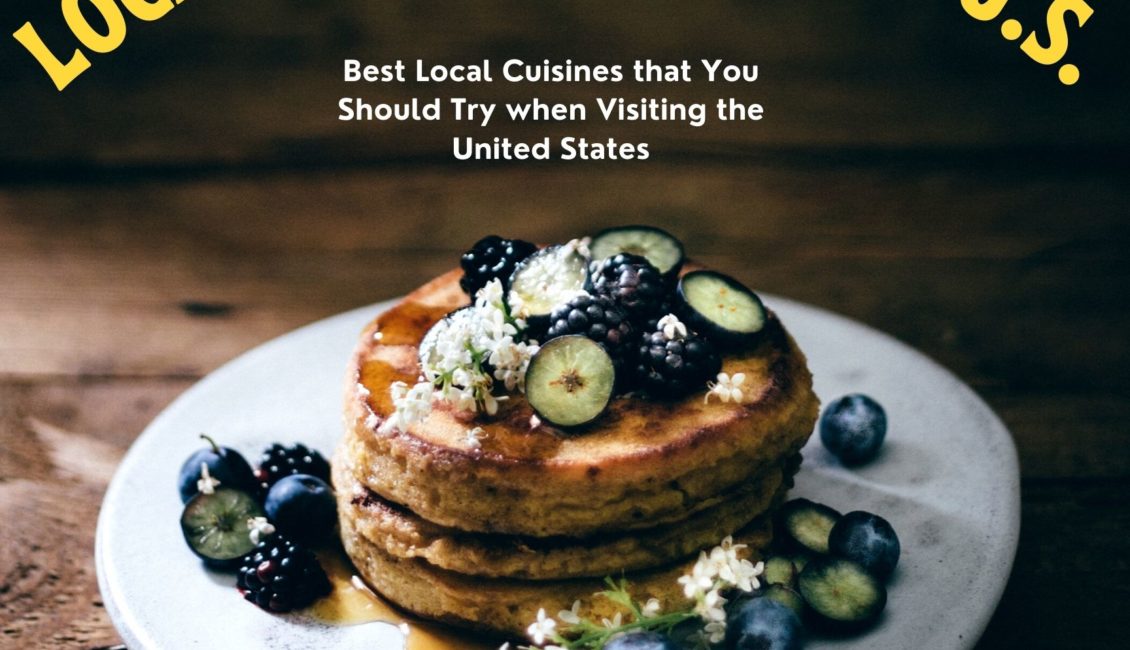 If the only thing you know about American cuisine is from movies; then you’re probably missing out on a lot. This is why we brought you in this article the top 10 American local foods that you should try when visiting the United States.

Obviously, hot dogs are one popular American food that every traveler wants to try when arriving in the United States. While the sausage goes back to Roman Times, hot dogs rose to fame at the 1893 Columbian Exposition in Chicago

Thanksgiving dinner is something that you won’t find everywhere. However, it’s an American dish that you’ll only be able to eat if you travel to the country on November 25. It consists of turkey stuffing, gravy, green beans, corn, cranberry sauce, pumpkin pie, roast turkey, and mashed potatoes.

The Southern classic dish of fried green tomatoes is a favorite in Alabama. For an even better taste, dip the fried bites in the American salad “ranch dressing”. The dish is made from unripe tomatoes coated with cornmeal and fried

Enchiladas are a corn tortilla and a popular traditional dish in Arizona. It consists of beans, meats, cheese, potatoes, and vegetables. So if you’re looking for a dish that’s mild but still flavor-packed, this is a great option.

If you’re visiting Arkansas then it would be crazy not to eat its popular and tasty fried catfish. Try eating in the state’s restaurants where you’ll find fried fish mixed with cornbread, flour and spices served alongside hushpuppies.

We all tasted the tasty Tacos, but only a few people tried the Fish Tacos. It’s a dish that is popular in California and consists of grilled or fried white fish (mainly mahi-mahi), crema, pico de gallo, and shredded cabbage, and corn tortillas. The dish originated in Baja, California. Las Vegas Monorail to Resume Operation on May 27
By: Rais Best things You can do in Clark County in 2021!
By: Rais
Leave a Comment
Cancel Reply 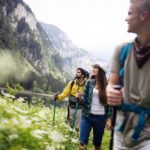 Cosmopolitan of Las Vegas Opens at 100% Capacity, Clark County will Soon Follow
May 11, 2021